What kind of climate does the United States have? 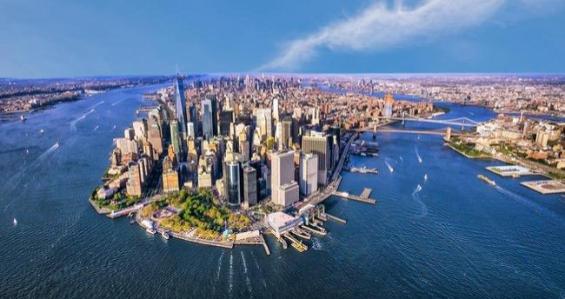 The United States, which spans a large surface area, has quite different climate types and landforms. Because of the mountain ranges running parallel to the east and west coasts, the continental climate prevails in most of the country, except for these coastlines, since the ocean influence does not extend to the interior. Therefore, we can say that there are very large temperature differences across the United States. In the winter months, with the effect of the cold air coming from the north, harsh and cold climate characteristics are seen, while in the summer months, very hot and dry climate characteristics are observed with the effect of the hot air coming from the south. Since the central parts of the country are very high, large temperature differences are not seen in these regions. Central regions receive plenty of precipitation in summer due to the humid air coming from the ocean. In the midwestern regions, precipitation is less. While a mild rainy and temperate climate is observed in the southern regions, which have a coast to the Atlantic Ocean, the winters are harsher and colder in the northern coasts. Since tropical climate features dominate the southern regions on the Gulf of Mexico, summers are hot and winters are mild. Although the coastline of Alaska, one of the states outside the mainland, is under the influence of the ocean, very severe colds are seen in the interior regions, especially in winter. In Hawaii, which is one of the states outside the mainland, subtropical climate features dominate, and a mild weather that does not change much throughout the year prevails.

What kind of climate does the United States have?

There are no trees in this area, which is covered with snow most of the year; only some grasses and lichens constitute the dominant vegetation. From the end of the tundra strip, forest areas begin. The Rocky Mountains to the west and the Appalachian Mountains to the east are areas of dense forest cover. What are the 4 main types of vegetation in the US? What is the climate and vegetation of the United States? The spread of the American continent over a great distance in the north-south direction has led to the formation of various climate types in this continent. In addition, the presence of mountainous regions in the east and west, the presence of basins separated from the sea by these mountainous areas in the interior, and the presence of ocean currents at different temperatures on the coasts further diversify the climate of the continent. What type of weather is found in South America but not in Central America? What is the climate in much of the interior of South America? How would you expect the climate of western South America to be influenced by the Pacific Ocean?

What are the climate and vegetation of the USA?

What are the climates and vegetation? A wide variety of climate types are seen in the Americas, from cold climates in the north to tropical-equatorial climates and Mediterranean climates on the west coast of North America, from steppe and even desert climates in the interior to mountain climates that make themselves feel at high altitudes. Depending on these various climate types, the natural vegetation of the continent also varies. There is a tundra strip formed by cold climatic conditions in the north. There are no trees in this area, which is covered with snow most of the year; only some grasses and lichens constitute the dominant vegetation. From the end of the tundra strip, forest areas begin. The Rocky Mountains to the west and the Appalachian Mountains to the east are areas of dense forest cover.

In the central part of North America, it extends westward from the west of the Mississippi, about 1.5 m. There is a lush vegetation called “preri” consisting of tall grasses. As you go west from the prairies, areas dominated by shorter grasses are passed. In South America there are equatorial forests on both sides of the equator with abundant rainfall. These forests cover the entire Amazon basin; Apart from this, the Andes are also covered with forests up to a certain height.

North and South America are similar in terms of river basins. The presence of high mountain ranges in the western parts of both has resulted in the direction of the great rivers to the east and southeast. North America is very different from South America in terms of the number and size of lakes. Large lakes were formed in the pits opened by the spread of the fourth time glaciers and then retreating. Today, some of them are located on the United States-Canada border (Superior, Michigan, Erie, Ontario, Huron), and some are entirely in Canada (Great Dipper, Great Captive, Athabaska, and Winnipeg).

Lake-poor South America’s most important lake is Titicaca in the Andes, and it is smaller than any of the major North American lakes. America’s climate >> 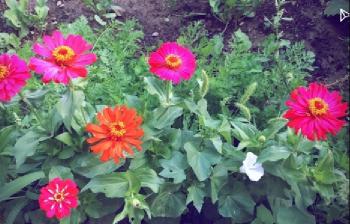 What is traditionally planted in a cemetery in America?

What is traditionally planted in a cemetery in America?

A Cypress tree is the best tree to place in the cemetery. Lily, Narcissus, Geranium, Chrysanthemum, and Rose are among[...] 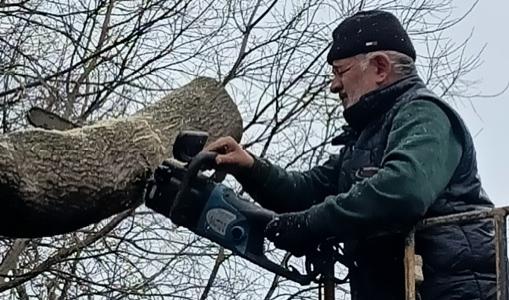 How much does it cost to have a tree cut down in Arkansas?

How much does it cost to have a tree cut down in Arkansas?

How much does it cost to trim a tree in Arkansas? To determine the cost of pruning and cutting a[...]

Knowledge of the work to be done is necessary for the cost of pruning and cutting a tree in the[...]